Child Welfare Ideas from the Experts #7: A Federal Foster Care Bill of Rights 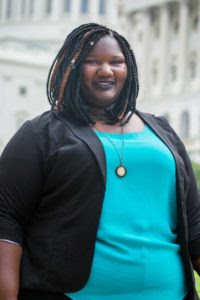 Is there a federal bill of rights other than the actual Bill of Rights? The notion of one for patients came close to passing in 2001 before dying on the vine, a victim of intense lobbying by the insurance industry.
State-run child welfare systems are hardly the lobbying entity that insurance is, but you might see some significant pushback if a foster care bill of rights had real teeth. And by teeth, we mean youth could sue for violation of those rights, states could be fiscally penalized by the feds for violating them, or both.
If a Federal Foster Care Bill of Rights lacked such teeth, it would not be worth having. The only thing worse than nothing being done about a problem is giving the impression that something has been done when it hasn’t. Establishing a bill of rights no state was really living up to might serve as cover for failed promises.
So in our opinion, the enforcement would have to go past Love’s suggestion of an agency-established monitor. It is too easy for that to become a rubber stamp situation without real monitoring of state fidelity. There would have to be real and articulated consequences for a state who was found by HHS or by a court to have violated the child’s federally established rights. To read more on this story by John Kelly Click Here. 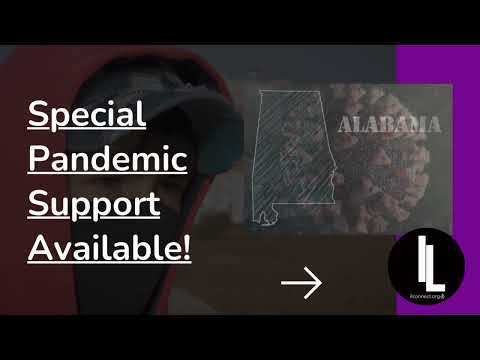