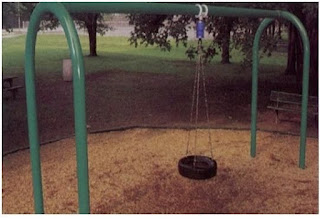 By William Thornton | wthornton@al.com AL.com
The numbers for Alabama's child care services are good, when compared to national averages.
That's according to an Alabama-based consultant who once headed the state's Department of Human Resources as it sought to extricate itself from a federal court order.

Page Walley, of Casey Family Programs, gave a presentation Monday to the Governor's DHR Task Force in Montgomery, showing where Alabama ranks in terms of foster care services and outcomes nationally. The numbers were positive, but also showed areas for improvement.

The task force was created by Gov. Robert Bentley by an executive order earlier this year. The 9-member panel is tasked with analyzing "ways to improve the delivery of services by DHR." Bentley also gave the group a deadline of Jan. 15, 2016 to report any suggested changes to state law and departmental policies.

Walley was the state's DHR commissioner in 2008, when it was finally removed from federal court supervision. Prior to that, DHR had operated for 17 years under a consent decree which set in motion reforms to its child protective care system
Labels: Stats & Useful Info.