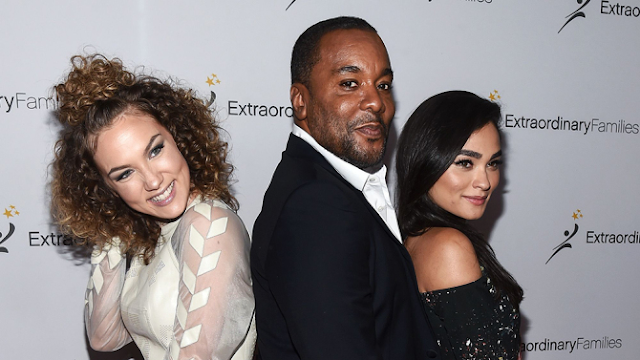 Extraordinary Families, a nonprofit that provides foster care services, held its second annual gala Wednesday that gave NBC’s “This Is Us” and Lee Daniels a pat on the back for accurate portrayals and representation of foster families in television.
NBC Entertainment president Jennifer Salke was on hand to present the Luminary Award trophy to “This Is Us” exec producer Jess Rosenthal at the Beverly Hilton, and described the series as “a cultural phenomenon.”
“With shows like ‘This Is Us,’ it’s impossible not to think of television as the place to be for programming that is insightful, emotional and influential,” Salke said.
To read more on this story by Mannie Holmes via Variety.com Click Here.
Labels: Foster Parents