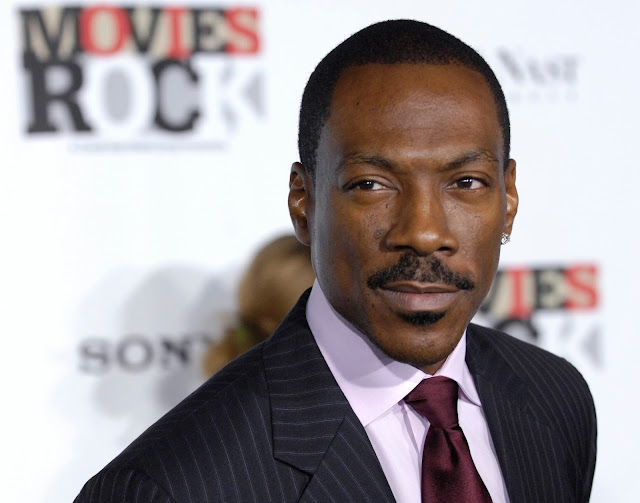 • Michael Oher, NFL football offensive tackle. The Academy Award-winning 2009 film “The Blind Side” is based on his story