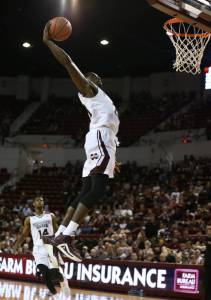 15-year-old Travis Daniels had spent most of his life in Eutaw, Alabama, a small town in the relative nowhere 25 miles outside of Tuscaloosa most widely known for its popular bingo hall, The Green Track. The fifth-youngest of seven children, Daniels never had a father, wasn’t raised by his biological mother, and by the time he reached high school, he was unceremoniously dumped into the system by his older sister who couldn’t take care of him any longer, though he harbors no hard feelings toward her or anyone else in his family now. Life may never have turned around for him were it not for that miserable day and his hard upbringing. To read more on this story Click Here.
Labels: Foster to...